Southwark Cathedral, lies on the south bank of the River Thames close to London Bridge. It is the mother church of the Anglican Diocese of Southwark. It has been a place of Christian worship for more than 1,000 years, but a cathedral only since the creation of the diocese of Southwark in 1905.

Between 1106 and 1538 it was the church of an Augustinian priory, Southwark Priory, dedicated to the Virgin Mary. Following the dissolution of the monasteries, it became a parish church, with the new dedication of St Saviour's. The church was in the diocese of Winchester until 1877, when the parish of St Saviour's, along with other South London parishes, was transferred to the diocese of Rochester. [2] The present building retains the basic form of the Gothic structure built between 1220 and 1420, although the nave is a late 19th-century reconstruction. 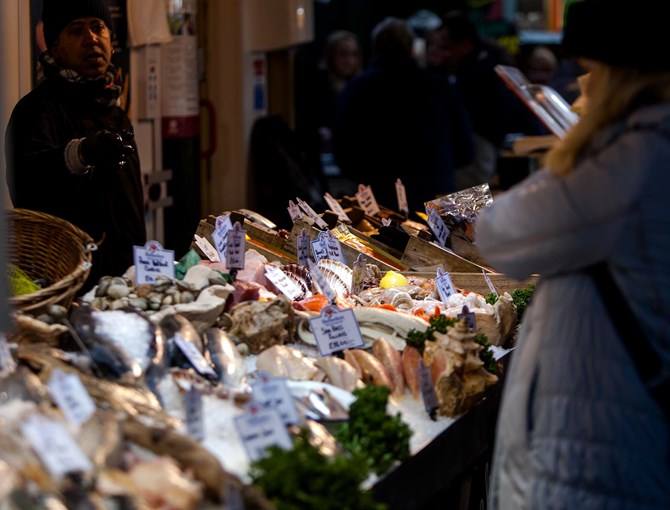 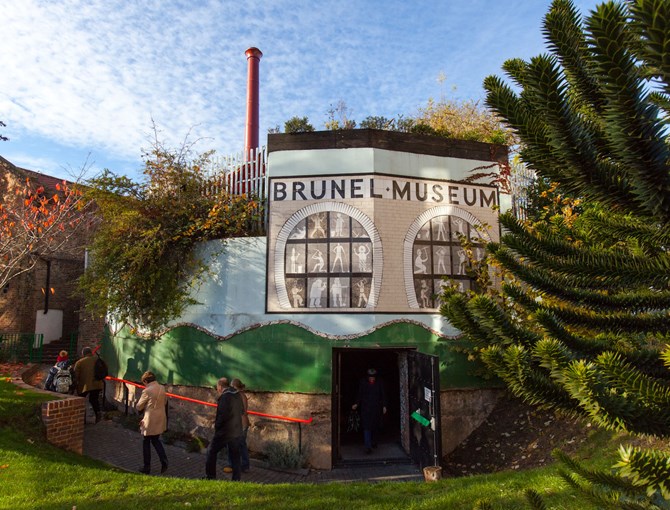 The Museum is an educational charity run by volunteers and tells the story of one of the world’s great engineering dynasties. 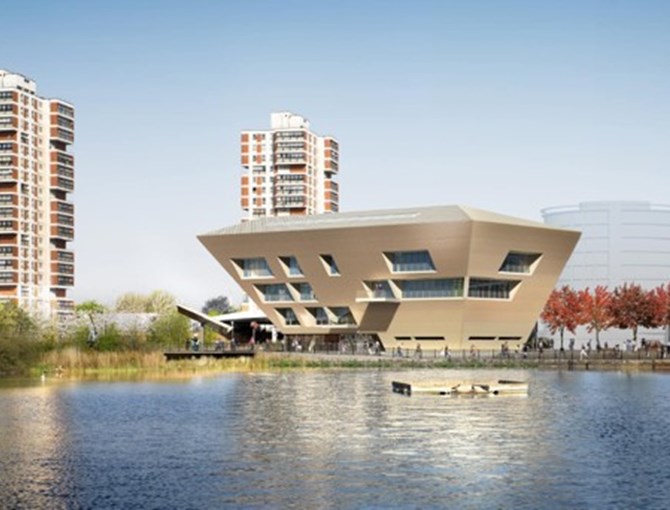 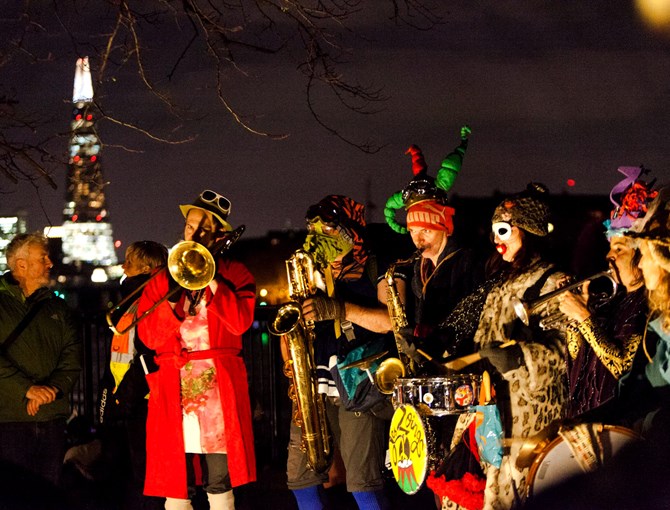 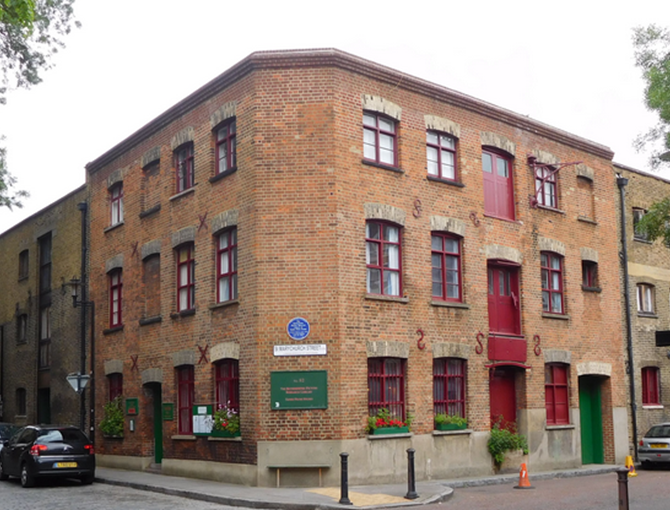 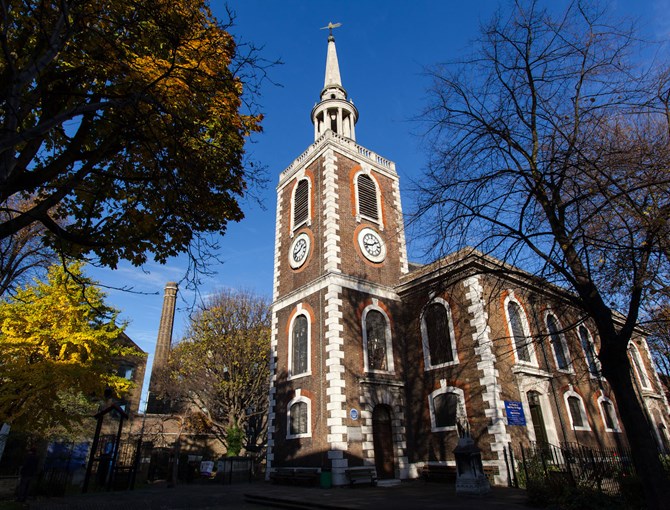 St Mary's Church, is the local Church of England parish church in Rotherhithe 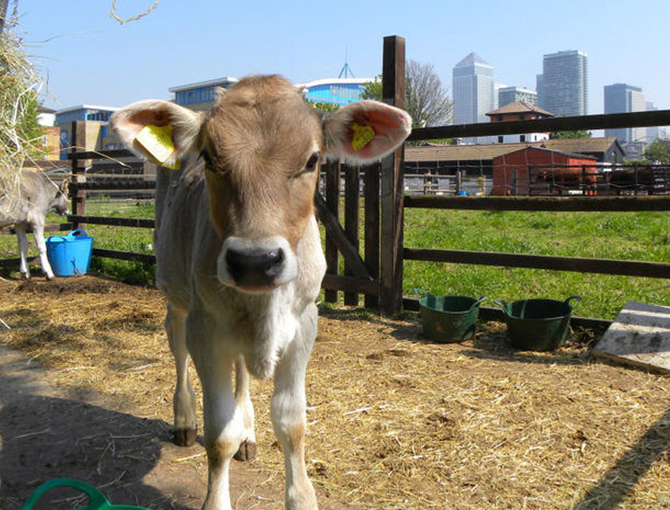 Surrey Docks Farm is an Interactive, Free to Enter educational farm on the banks of the Thames, London 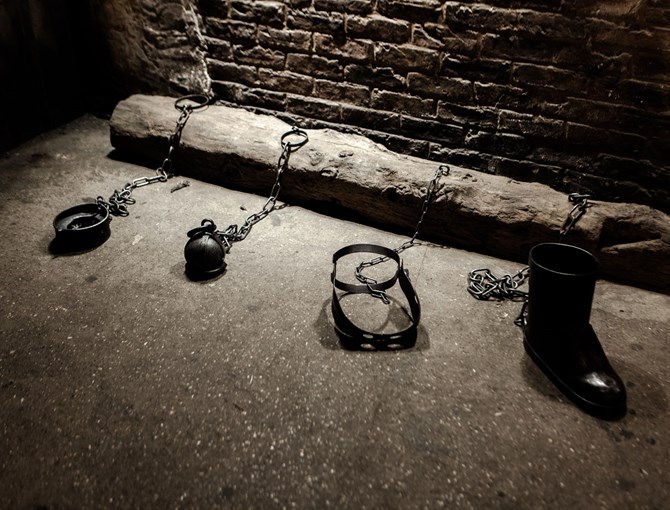 Built upon the original site of The Clink Prison, which dating back to 1144 was one of England’s oldest and most notorious prisons 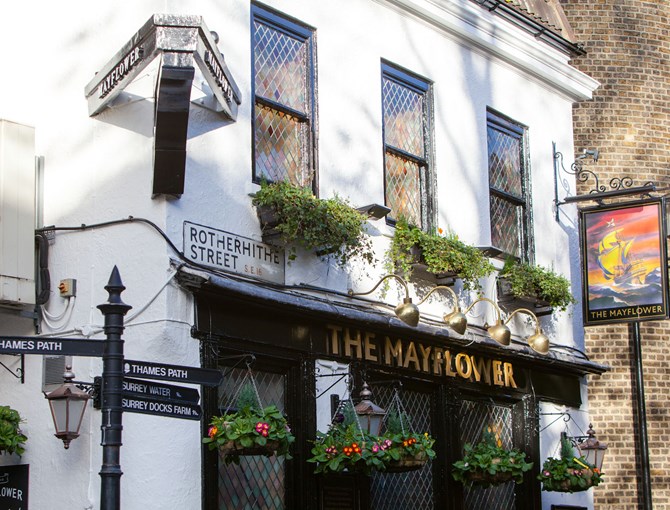 The Mayflower pub is a hidden gem in the heart of Rotherhithe, London. 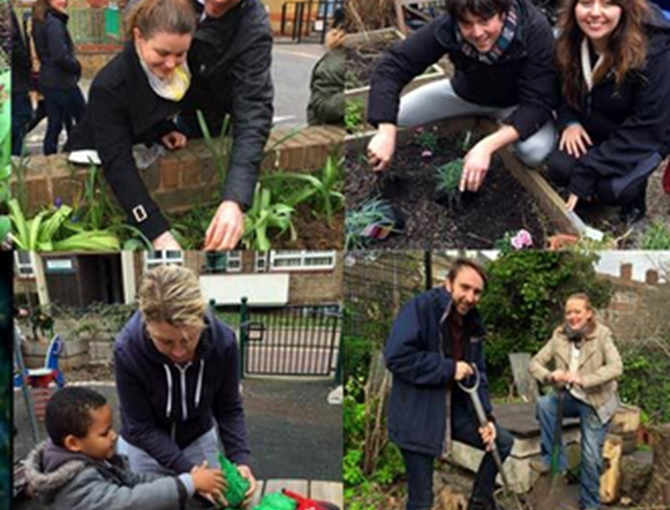 Time & Talents is a local charity based dedicated to creating a place where everyone feels part of a community.